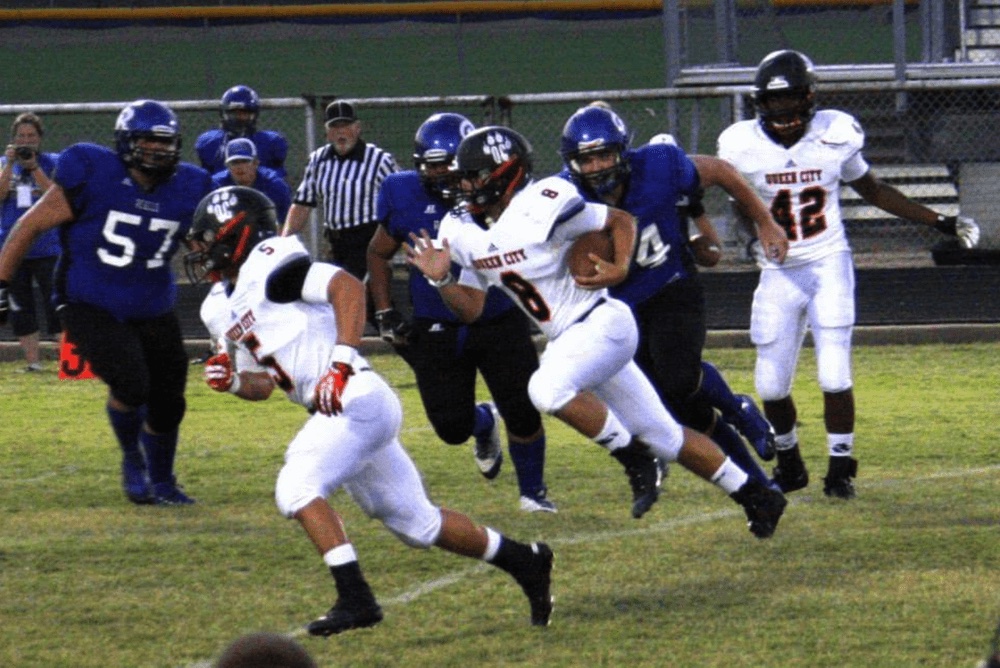 Originally published for RantSports.com on Sept. 12, 2013

Having grown up in Texas and played high school football there, I’m very familiar with and understand the mystique that surrounds that level of the game in the Lone Star State. It’s something that can’t be described with words, especially for old-school football junkies like me. It consumes the lives of men and boys, from the time they can walk until the Lord calls them home. Heck, my bachelor party was at the 4-A Division I state championship game at AT&T Stadium (formerly Cowboys Stadium) and I didn’t know a single player on either team in that game.

For most, Texas high school football is just a legend they only hope to experience one day, although many never get the chance. But they get a taste of it on Saturdays when they watch literally thousands of college football players who attended high schools in Texas. Everyone knows that many college football players come from Texas, but it doesn’t really sink in when you see them winning national championships with programs outside the Lone Star State.

Still, it’s interesting to see just how many high school football players from Texas go on to play for Division I-FBS programs each year and fortunately we have that information updated annually by Dave Campbell’s Texas Football magazine. If you’ve never seen a copy, I highly recommend you get one, even if you don’t know a single high school football player in Texas.

As you’ll see in Dave’s magazine, Texas typically accounts for around 15 percent of all the players in the FBS. Anywhere from 330 to 400 Texas recruits sign with FBS programs each year, and they’re not just from 5A schools.

That’s what is so awesome about Texas high school football: players from all over the state get opportunities to play college ball at the 40 NCAA programs in the state and then the hundreds of others across the nation. Sure, you’ve got perennial powerhouses like Allen, Katy, Southlake Carroll, Lake Travis, Aledo, Gilmer, Carthage, Hughes Springs, Mart, and Tenaha, but all of those teams produce big-time talent, even though they range from some of the largest to some of the smallest schools in the state.

Even the schools that don’t win state championships—or show up in the rankings on sites that are run by folks who have never even been to Texas—send players to the next level. Why is that? Well for starters, Texas is one of the most populous states in the country, but it goes deeper than that when it comes to the gridiron.

You may have seen the movie ‘Friday Night Lights,’ which is the only thing by which most folks have to go as high school football relates to Texas. Obviously the film is pretty farfetched in some areas, but the tale about small towns virtually shutting down on Friday nights is not a myth—it really happens.

Cass County is a perfect example of this: there are four high school teams in this tiny Northeast Texas area that range from title contenders to district cellar dwellers every season. However, you’ll be hard-pressed to find a locally owned business of any kind (restaurant included) open between 7:30 and 10:00 p.m. on Friday nights in the fall. It doesn’t matter how good or bad the teams are in Atlanta, Queen City, Linden-Kildare, or Hughes Springs, the stands are packed at their respective stadiums every Friday night with friends, family, students, teachers, and tons of community members who come religiously to watch each and every game (home and away) regardless of whether they have a horse in the race.

These small towns revolve around high school football; they always have and they always will. But it’s not some silly worship like many make it out to be. No, Texas high school football symbolizes the state itself: community members coming together with those they do and don’t know to share the love of watching young boys become men. So it’s no wonder why college football games are filled with Texans.

17 Ways to Aggravate the Fire Out of a Texan 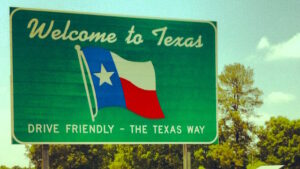 This website uses cookies to improve your experience while you navigate through the website. Out of these, the cookies that are categorized as necessary are stored on your browser as they are essential for the working of basic functionalities of the website. We also use third-party cookies that help us analyze and understand how you use this website. These cookies will be stored in your browser only with your consent. You also have the option to opt-out of these cookies. But opting out of some of these cookies may affect your browsing experience.
Necessary Always Enabled
Necessary cookies are absolutely essential for the website to function properly. These cookies ensure basic functionalities and security features of the website, anonymously.
Functional
Functional cookies help to perform certain functionalities like sharing the content of the website on social media platforms, collect feedbacks, and other third-party features.
Performance
Performance cookies are used to understand and analyze the key performance indexes of the website which helps in delivering a better user experience for the visitors.
Analytics
Analytical cookies are used to understand how visitors interact with the website. These cookies help provide information on metrics the number of visitors, bounce rate, traffic source, etc.
Advertisement
Advertisement cookies are used to provide visitors with relevant ads and marketing campaigns. These cookies track visitors across websites and collect information to provide customized ads.
Others
Other uncategorized cookies are those that are being analyzed and have not been classified into a category as yet.
SAVE & ACCEPT
Scroll To Top